Get your Aussie Business Listing on all our Social Channels. Register Today! Or Look for a Local Business in your area

Your shopping cart is empty. 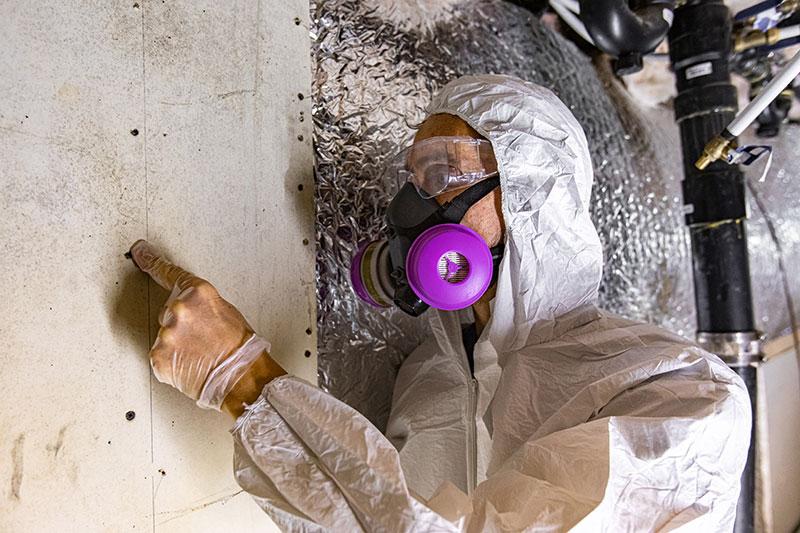 4 Ways Your Business Can Benefit From Professional Mould Removal Services

Mould infestation can also happen in commercial spaces. It can occur due to poor ventilation, leaky plumbing or condensation, resulting in moulds appearing on the ceilings, drywall, floors, or carpets. (1)

Mould growth and infestation could present serious health hazards, affecting your employees’ productivity and work motivation. If you want to ensure a safe and healthy space for all your team members, you need to find ways to eliminate mould growth and mitigate the risk of future mould infestation.  (1)